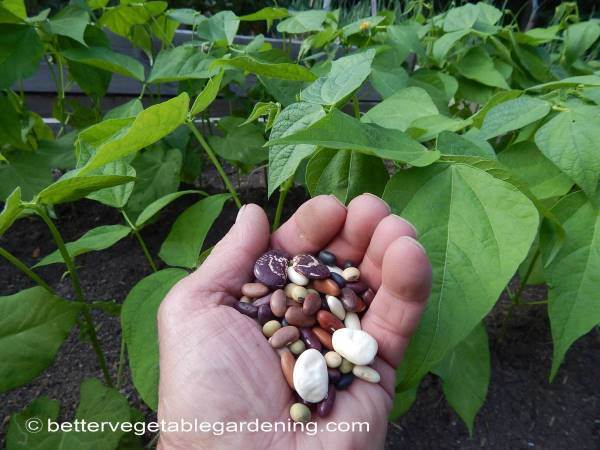 The common bean is one of the most versatile and widely grown vegetables in the home garden, classified as herbaceous annual plants the produce from this plant can be consumed at three different stages of development.

Climbing and Pole Beans   -    These are the indeterminate type:  varieties of this type develop into vines and will continue to grow until killed by frost or unfavorable growing conditions. 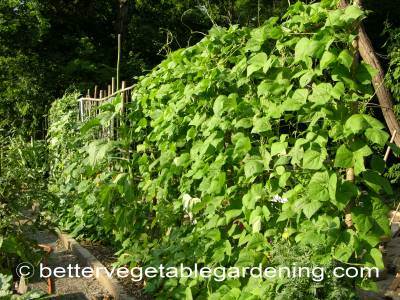 Climbing beans and pole beans require a trellis or some means of support. They grow, flower, and set fruit over the entire growing season.

Bush Beans   -   The second growth type is determinate, and like tomatoes of the same type, plants of this determinate type bean will top off, or stop growing, at a specific height. 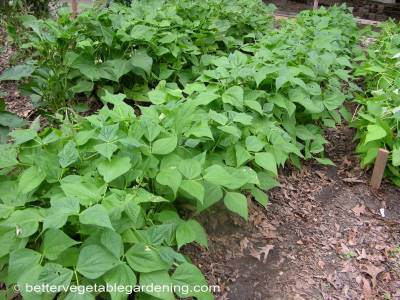 They will bear a full crop over a shorter time than climbing or pole beans.

There are many different varieties of beans, both determinate and indeterminate, a few of the most common beans grown are:

While there are many different types and varieties of beans that can be grown in the home vegetable garden, most have the same planting and growing conditions. Check out below for the pages to cover many of the different types of beans.